Record-shattering heat waves are coming to the US, and we’re only a few days into the summer season. As a comparison, the US already counted 4,000 new temperature records this year only. Inhabitants of Las Vegas, Nevada, can testify of the extreme heat, as on June 17m the city registered 115 degrees Fahrenheit. Unfortunately, we can expect new heat waves to stretch out through the hottest regions during the summer.

According to scientists, heat waves are linked to atmospheric conditions, contributing to high pressure in the upper atmosphere. The high-pressure phenomenon creates a heat dome from which the hot air can’t escape. It heats as the air sinks back down to the ground and blocks clouds and storms. As a result, intense heat waves appear. Heat domes tend to settle for extended periods of time, creating unusual temperature records dangerous for communities.

National Weather Service forecasters warn about brutal heat waves throughout the summer that could put households at risk. Heat exhaustion and heat stroke are real threats the US population may need to prepare for this summer. Therefore, it’s important to introduce safe summer habits such as sunscreen protection, hats, and overall reducing time outdoors whenever possible. But, Americans also need to consider heat damage for the whole household, especially those who can’t protect themselves or their belongings.

If you are caught under an atmospheric heat trap, you need to choose your battles. Cooling the house becomes your top priority, as the human body needs to recharge its energy. Constant heat leads to exhaustion and weakens your immune system. Therefore, it’s essential to consider strategies that will drop the temperature inside your home. An HVAC system is a no-brainer. If you own one, though, refrain from extremely cool temperatures. The temperature difference could cause a shock that forces your body to overheat to compensate. Households without an HVAC system can still create a cooling breeze with the ceiling and portable fans. You can maximize the cooling effect with a container of rice and water placed in front of your fan. Additionally, it’s a good idea to avoid heat-generating appliances, such as the oven or hair dryers. They can elevate the temperature in the room.

Houses with reliable insulation solutions are also less likely to struggle with enclosed heat inside the home, as the insulation can keep the hot air out. Ideally, you want to avoid direct sunlight at the peak of the day. That’s precisely where trees or even drawn curtains can make a big difference.

Protect the Most Vulnerable Family Members

Parents and kids are used to sun protection in summer, whether it is a hat, sunglasses, or sunscreen lotion. However, younger ones and older ones can be forgetful or unable to protect themselves. So, it is your responsibility to protect elderly relatives in the heat and prevent baby and newborn sunburn.  Both have fragile skin that can rapidly burn in direct exposure to sunlight. Unfortunately, they can be unable to notice discomfort or take preventive measures. For fragile skin, it’s a good idea to use gentle and sensitive sunscreen lotion that will keep vulnerable loved ones safe without causing discomfort. Delicate skin in babies and seniors can develop rashes, irritation, and breakouts in contact with chemical-loaded sunscreens. Thankfully, a mineral formula will avoid these issues and keep them safe.

Another family member that nobody thinks about during a heatwave is your pet. Dogs and cats can catch a sunburn. More often than not, their fur acts as a protective layer. However, not every breed has thick fur that can stop harmful UVA and UVB. Can you use sunscreen on your pet? The answer is yet. You can find specially formulated products that are suitable for pet skin.

We’ve mentioned avoiding appliances that can generate heat. But in an extreme heatwave, you also need to protect some of your most vulnerable gadgets and tech. As a rule of thumb, devices that hold a battery within can struggle in high heat conditions. Using your smartphone outside during a heatwave could lead to severe damage. Heat causes battery leakage, which can put you at risk. In high heat, the battery could catch fire. So, you want to avoid direct exposure to heat as much as possible. Keeping your phone in a parked vehicle in summer, for instance, is an instant no-no. Apple also strictly warns users against using their iPhones when it’s higher than 95 degrees. The company advises safe storage strategies, avoiding environments that are above 113 degrees. Additionally, the fragile components inside a smartphone can suffer serious damages, leading to data corruption, slow processes, or even data loss.

Your body needs to cool down in the summer heat. To regulate its temperature, the body sweats, which cools down the skin. However, sweating means that your body loses hydration, which you have to replenish. During a heatwave, you need to drink more to keep yourself hydrated. But what should you drink to maintain healthy hydrating levels? Water comes to mind, but not everyone fancies a glass of water. You can encourage your family to drink more by preparing flavored water with fresh herbs and fruits. A watermelon and mint flavored water bottle can boost forgetful drinkers to stay on top of their hydration. It would be best to avoid icy drinks, which tend to be not as refreshing as they look. The temperature shock, caused by the difference between body and drink temperatures, will elevate your body temperature. Remember as well to change your pet water bowl regularly. Nobody wants to drink lukewarm water.

Additionally, it’s important to avoid beverages that can have a negative impact. Drinking soda can help to hydrate the body, even though it contains a diuretic. Soda contains a large amount of water, which compensates for the diuretic effect. Unfortunately, it also contains unhealthy chemicals, such as sweeteners or sugar, which lead to obesity and high blood pressure in excess quantities. Unfortunately, if you are already dehydrated, soda is not a safe choice. You can reverse the dehydration process with drinks that replenish your electrolytes.

Are you ready to face the next heatwave safely at home? Avoiding risks for the household is a priority when the temperatures soar. A heatwave presents unexpected health challenges, preventing appliances from catching fire to ensuring your family remains hydrated.

What Are Best Ways to Stay Safe During Road Construction Projects

You Should Try These 15 Confidence-Boosting Activities This Summer 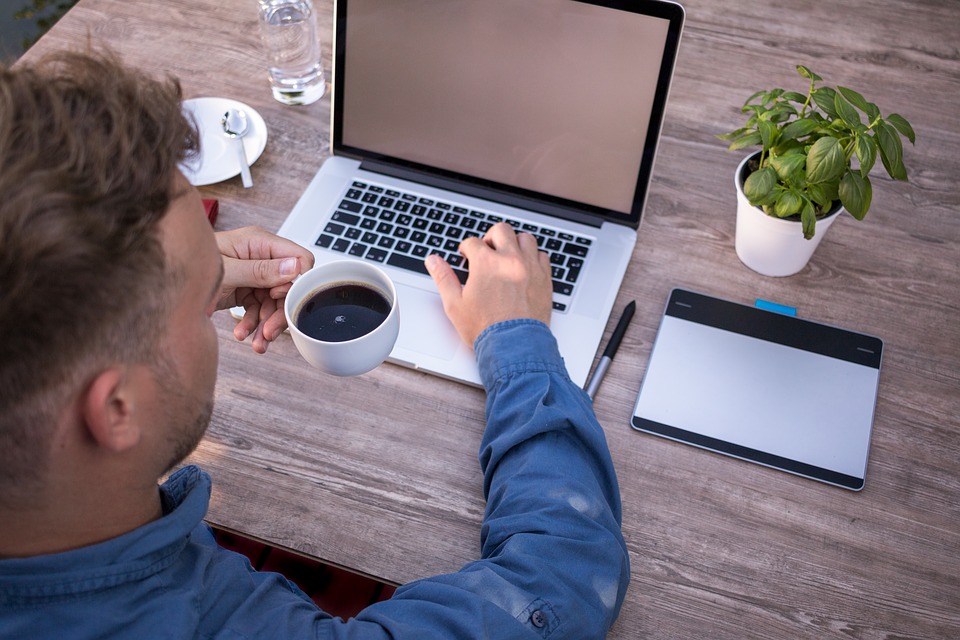 Managing Personal Wellness in the Workplace

How You Can Influence Health Care Quality