Muncie, IN – In 2013, about 6,100 patent infringement suits were opened, making it the highest year on record, according to legal data analytics firm Lex Machina. Two years later 5,830 cases opened, making 2015 the second-highest year on record. In today’s increasingly litigious environment, it’s imperative to protect your intellectual property. Here are some steps you can take to keep your intellectual property protected and make sure that someone else doesn’t profit from your invention.

Documenting your idea development in an inventor’s notebook is a traditional step in filing for a patent. Your notebook documents when you came up with your invention, and it also demonstrates that you’ve been actively working to reduce your invention to practice, which would be important for winning a lawsuit, says intellectual property software provider Traklight.

Your notebook should have a protective cover and permanent binding. Because your notebook provides a continuous record of your progress, there should be no detachable pages. Use pages with gridlines to facilitate sketches. Number pages, and do not remove any. Do not leave any pages blank, and don’t leave large blank spaces on pages. Write in pen to leave a permanent record, and if you need to make a mistake, cross it out instead of using correction fluid. Date your notebook entries, and find a witness to sign your entries. Your witness should sign a nondisclosure agreement that restricts them from talking to others about your invention.

Your notebook documentation should include sketches depicting your idea. Label your sketches as numbered figures, using the format (1-10); for example. If your invention has steps, you can label your drawings to show how each step corresponds to your sketch. You can accompany this with a list of steps or a flowchart. If you think of multiple variations of your idea, you should draw sketches of these as well, even if you’re not sure you will end up using them, in the event that you decide to use them someday. If you use paper beside your notebook to make your sketches, attach your sketches to your notebook and include a date.

Many inventors use computer drawing programs to develop their inventions. This can be useful for creative purposes, but for legal use, make sure to include hand-drawn sketches in your notebook, because these carry more weight in court than digital drawings.

File for a Patent

Your inventors notebook can be used when you file for a patent, which is the most important step you can take toward protecting your intellectual property. The U.S. Patent and Trademark Office provides a step-by-step online guide to the patent process. One step you will need to take is doing a patent search to make sure no one else has already patented an idea similar to yours. It is possible to do a preliminary patent search yourself by using tools such as those on Googles Patents.com site. However, for a complete patent search, it’s best to work with an experienced patent lawyer or a patent search firm. Googles patent search site also includes a directory of patent lawyers.

Delay Publicity Until After Patenting

When you’re working on an invention, it’s natural to get excited about your idea and want to share it with others. You may also want to discuss your project with potential financiers or investors. Unfortunately, doing so prematurely can put your intellectual property at risk. Publishing or otherwise publicly disclosing your idea before getting a patent can hurt your invention’s patentability and even bar you from receiving a patent, cautions the University of Missouri-Kansas City. In general, it’s best to delay publication until after you’ve filed for a patent, even though there are some exceptions. If you’re considering publishing or publicly disclosing your project, talk to a patent attorney first to get competent advice before pursuing a course of action.

Employees and contractors can also put your intellectual rights at risk. When discussing an unpatented idea with anyone other than a patent attorney, it’s advisable to require the other party to sign a nondisclosure agreement (NDA), which restricts them from sharing your idea with others. Using top-rated wireless security camera systems and online monitoring tools can further ensure that employees and contractors comply with your NDA policy.

Where Will Proposed Billions Go for Border Security? 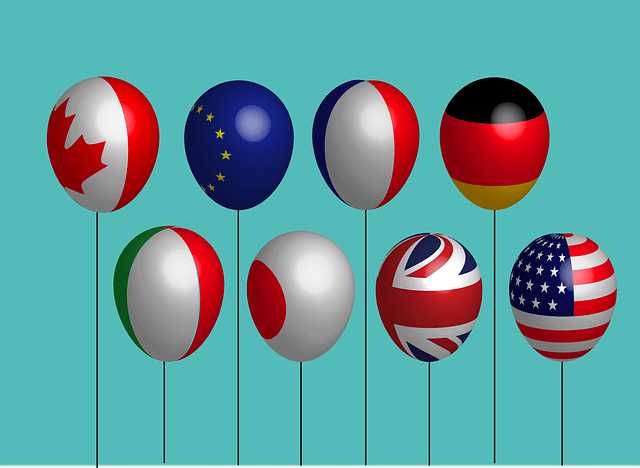 The Importance of International Diplomacy

The Evolution Of CPI Since Reagan