Muncie, Indiana NEWS – With each new discovery and article written over the past several years, I’ve declared, “America is at a turning point.” However, it’s really just me uncovering a new truth needing absorbed, and then shared – critical thinking skills in practice. Are we ready for solutions? I don’t think so. There is still a prevalent disconnect between our leaders and the average American. Communication is still taking the form of propaganda. Our communities and country aren’t together on many important topics. I know this goes against our liberal POTUS, but the evidence or facts do not support the concept of “American Exceptionalism”. Too much inequality and injustices. We’re entering a period where the entire globe is waking up to the fact our systems are not functioning for the majority. Oppression has become the norm.

The “American Dream” post World War II – if we work hard, we will be rewarded. We’ll be able to provide for our family, save money for retirement, put our kids through college, take vacations, etc., etc. Those days vanished overnight with globalization and the North American Free Trade Agreement. America’s manufacturing plants vanished overseas seeking low wages and little or no government regulation.

The problem is the “American Dream” was created during the Industrial Age when America was a manufacturing powerhouse. Industrial elites needed workers to meet demand for their product. We needed immigrants with strong work ethic to produce in our industrial plants. If they brought their strong work ethic with them, they could take part in our free country and become a successful citizen. This was the promise and it was a reality for any immigrant coming to America.

The reason it worked was due to our systems – our institutions were carefully established to produce those results. I’ve read and listened to Noam Chomsky, one of the greatest intellectuals alive today, and he might disagree. He might say that systemic successes were a fluke brought on by several world wars. Albert Einstein in the 1940’s, being new to our country, pointed out many of our flaws with pinpoint accuracy. Many of which are glaring a mere 70 years later.

Chaos Followed by An Awakening

It’s safe to say, we are entering a new stage – an awakening. American’s are quickly learning that our systems and institutions are deeply flawed – even corrupted. Technology is the new driver of our global economy, but our institutions haven’t adapted. Our political leaders are too busy serving the needs of large corporate interests/donors/lobbyists, they’ve not been able or willing to create new systems to serve the masses. As a result, we’re seeing more and more protests and marches. Even Bernie Sanders hailed his campaign as a “political revolution”.

I anticipated exactly what Sanders movement would do for the United States, because it’s also occurring across the world. The young people have been educated with smart phone devices in their hand. Technological advances have put them in touch with educational systems outside our K thru 12 systems. Even our higher education models are being challenged. Apps have been developed for education and entertainment which push young minds beyond anything we have in schools.

The primary problem is we don’t have a master plan and we haven’t prepared or coördinated with other countries, so millions of people are falling behind. Technology and communications systems have flattened, but our corporate hierarchies are still in place. This is problematic for . Like nature and people, systems must evolve or they will be replaced. We’re seeing this play out across the globe – live on social media.

Chaos is the new norm. Expect it and accept it. However, do not believe for one moment that those who have dominated under previous power structures and systems to sit idly by. They will exercise more control to quash the chaos, or rising up against oppression. Look at how our police have become militarized. Listen to the rhetoric spouted from both liberal and conservative media sources. These aren’t journalists. They aren’t truth seekers. They practice “Divide & Conquer” tactics. They contribute to the chaos by pitting one side against the other, escalating the chaos.

What was Martin Luther King’s famous quote on violence?

Returning violence for violence multiplies violence, adding deeper darkness to a night already devoid of stars… Hate cannot drive out hate: only love can do that.

I expect violence and chaos will continue until more enlightened souls rise to the role of leaders. Plato called them, “Philosopher Kings”.

Hillary Clinton and Donald Trump will only escalate global chaos. Just know this, we are not alone. The entire European Union is struggling. Asia is emerging and taking a leadership role in many aspects. Russia is struggling, but are no longer feared or despised from years of propaganda aimed their way. In normal times, I’d say we can expect a decade of chaos, but with technological advances, I expect us emerging from this chaotic stage quickly – within years, not decades. 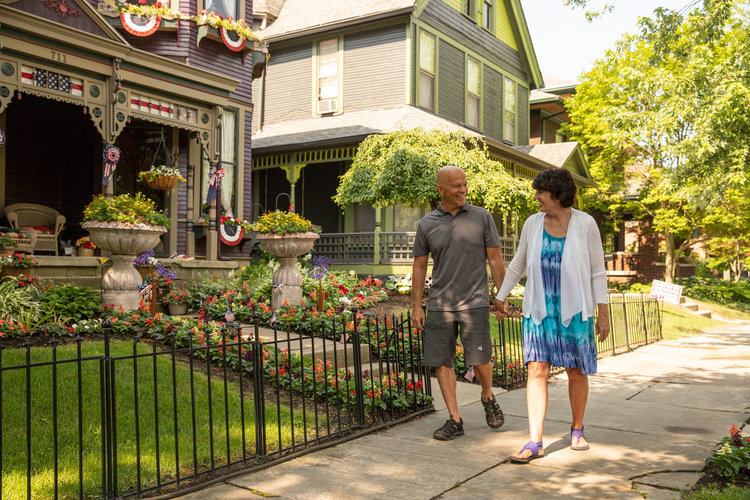 What is Next Muncie?

1 in 15 Americans Live in Extreme Poverty 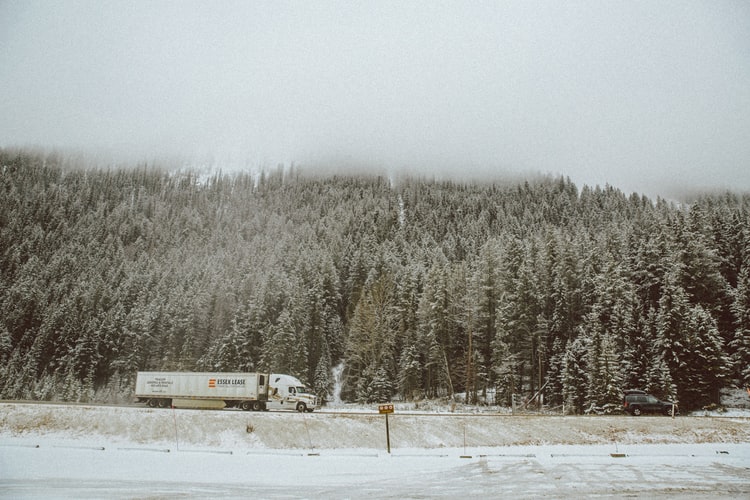