Companies, trade groups and nonprofits call on him to speak about trends in health care and offer prognostications of what the future brings. I’ve heard him speak a few times and his knowledge and sense of humor drew me in right away.

Last Friday, I tweeted a story written by Anna Gorman and Julie Appleby, friends at Kaiser Health News, about hundreds of thousands of consumers receiving cancellation notices from their insurance companies on account of the Affordable Care Act.

I was surprised to learn that Morrison was one of them.

I emailed him to find out more. This is what he told me: Until 2011, Morrison paid for his health coverage from a company on whose board of directors he served. The company was sold and he was insured through COBRA until this March. As he tells it, Blue Shield of California “didn’t want a badly behaved 60 year old Scotsman,” so he got coverage through a preferred-provider organization offered by the insurance company Health Net through a Farm Bureau program.

Two weeks ago, he said he received a letter canceling that plan. He subsequently applied for coverage—not through Covered California, the state’s new health insurance marketplace, but directly through Blue Shield. Because of the Affordable Care Act’s ban on discriminating based on pre-existing conditions, the insurer must take him.

Here’s a Q&A I had with Morrison by email (edited for clarity with his approval).

Q. So Ian, you were dropped by your health plan. How did that feel? Did the company cite the Affordable Care Act?

A. I expected it and had always planned on getting insurance via guaranteed issuance [the law’s prohibition on discrimination based on health status] or through an exchange for 2014.  The Farm Bureau thing seemed totally bogus to me. I do not know how Health Net did it, but it had me covered.

Q. Did you try the health insurance exchange—in your case Covered California—to find a new plan? Why or why not?

A. Yes, and here is the key: California and Washington and other state-run exchanges allow for anonymous shopping.  Just age, zip code and estimated income allows you to see rates and compare.  [The federal marketplace did not allow consumers to do such window shopping.] This is a stupid, fatal flaw of healthcare.gov that was totally politically motivated to prevent rate shock.

Q. So you ended up getting coverage from Blue Shield outside the exchange? Why?

A. I applied outside of the exchange via Keenan, a broker who simply sent me to the Blue Shield website.  I could have just as easily gone direct to Blue Shield, but the broker pointed to the key point that the doctor and hospital network in the exchange might not be as good as outside the exchange…I knew the Shield Plan in the exchange was the only exchange plan that covered Palo Alto Clinic where I go.  Most normal humans can’t figure that out because the provider directory tools aren’t up on the California exchange website.  But I did use the exchange to compare prices; Keenan just verified what I knew.

Q. I’m sure you’ve been following the glitches and whatnot with the rollout of the health insurance marketplaces. You’re a health care futurist. Is this the future?

A. I am telling groups the metaphor is the Wright Brothers, not the Indianapolis 500.  Let’s just get this sucker up in the air before we declare that flying is a bad idea.  I just heard a panel of exchange execs say Massachusetts enrolled only 5% of its first year total in first month.  The Washington state exchange is on that run rate.  Everyone needs to chill out and see where we are by November 2014 when the election happens, not November 2013.  The press frenzy is making this worse.  Would you like to be fixing code under this scrutiny and pressure?

Q. Is there a way for this thing to work out in the short time frame before coverage begins in January and penalties kick in a short time later?

A. Having said all that, there are some big problems that you, Ezra Klein, Sarah Kliff et al have covered magnificently about healthcare.gov. 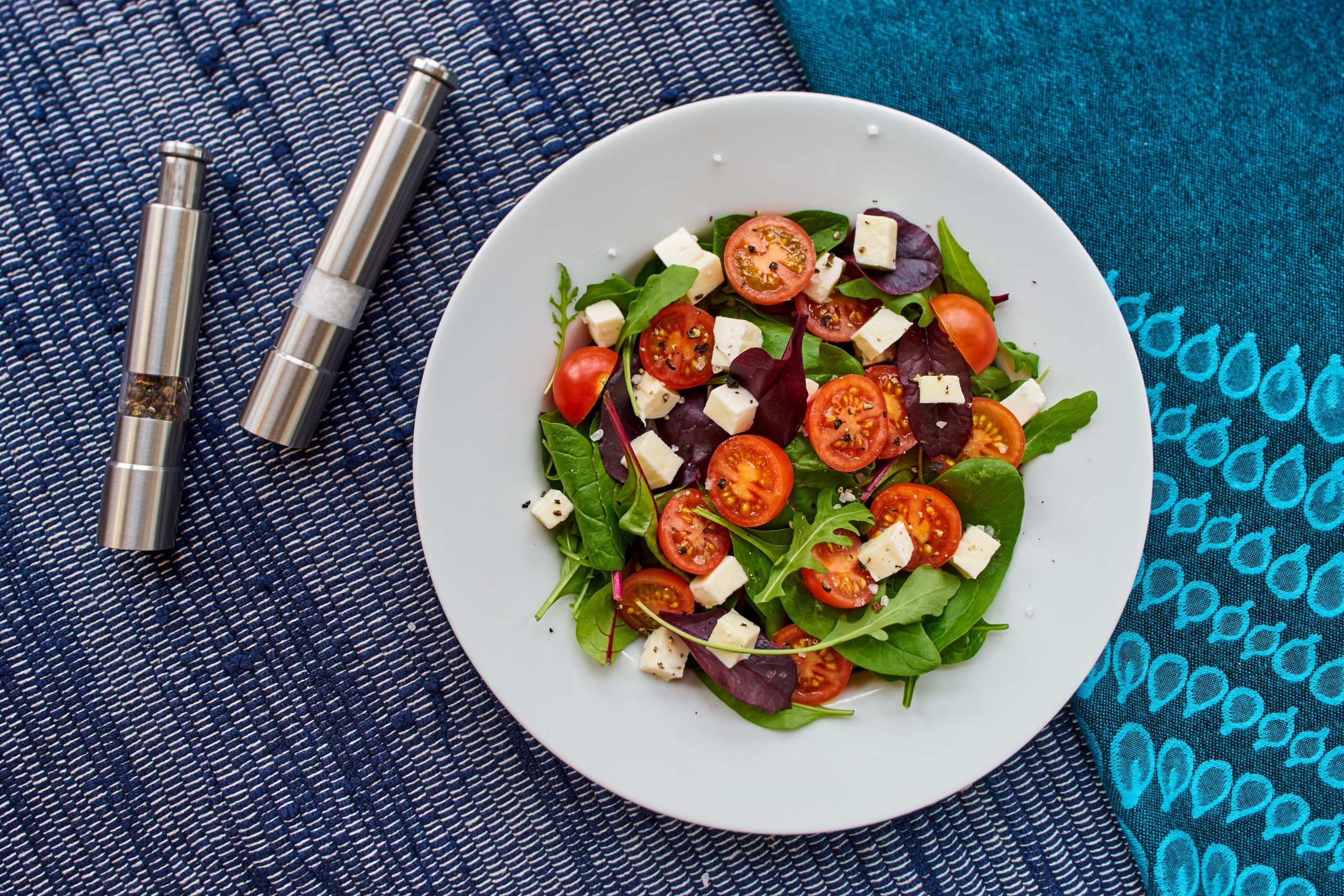 Addiction: How did we get to a crisis mode in Indiana?

The Many Faces of Addiction