INDIANAPOLIS — A new poll released today by Freedom Indiana reveals that almost two-thirds of Hoosiers believe amending the Indiana Constitution is the wrong way to address the issue of same-sex marriage.

By a 64-36 percent margin, voters oppose amending the constitution to address same-sex marriage. This is true for a majority (57 percent) of Republicans, including 54 percent of “very” conservative voters, and for two-thirds of independents and Democrats.

“The message from these results is clear: Hoosiers overwhelmingly support some legal recognition for same-sex couples, and they oppose amending the Indiana Constitution to address the issue of same-sex marriage and rights,” said Freedom Indiana campaign manager Megan Robertson.

The poll found almost three-fourths of Hoosiers believe there should be some legal recognition or rights for gay and lesbian couples. Hoosiers also have deep concerns about the second sentence of the amendment, which would strip additional legal rights from unmarried couples. More than half of respondents would vote against the amendment after finding out that it bans civil unions and might have other consequences.

“Hoosiers do not want our Constitution amended, and we hope lawmakers will hear that message and make the right decision during the legislative session to either let this amendment die or vote it down,” Robertson said. “We’re working every day to reach out across the state and let folks know that this amendment will rewrite our Constitution to remove protections for certain Hoosiers and send the wrong message about our state. This is the opposite of Hoosier hospitality.”

The statewide survey of 800 registered voters in Indiana was conducted by Bellwether Research for Freedom Indiana between September 17 – 19, 2013. Registered voters were reached via cell and landline telephone. The margin of error is +3.5% in 95 out of 100 cases.

Matthews has been polling in Indiana for two decades, most notably for former Governor Mitch Daniels. She was co-pollster on the 2012 Howey-DePauw polling that forecast Richard Mourdock’s Republican primary win over Richard Lugar and Democrat Joe Donnelly’s general election victory over Mourdock. Her firm continues to work with many public affairs and corporate clients in Indiana.

Freedom Indiana is a bipartisan statewide organization that champions liberty for all Hoosiers. The organization is opposed to an amendment that would permanently alter the Indiana Constitution to define marriage and could potentially affect hundreds of rights related to marriage under current Indiana law. Freedom Indiana launched in August 2013. 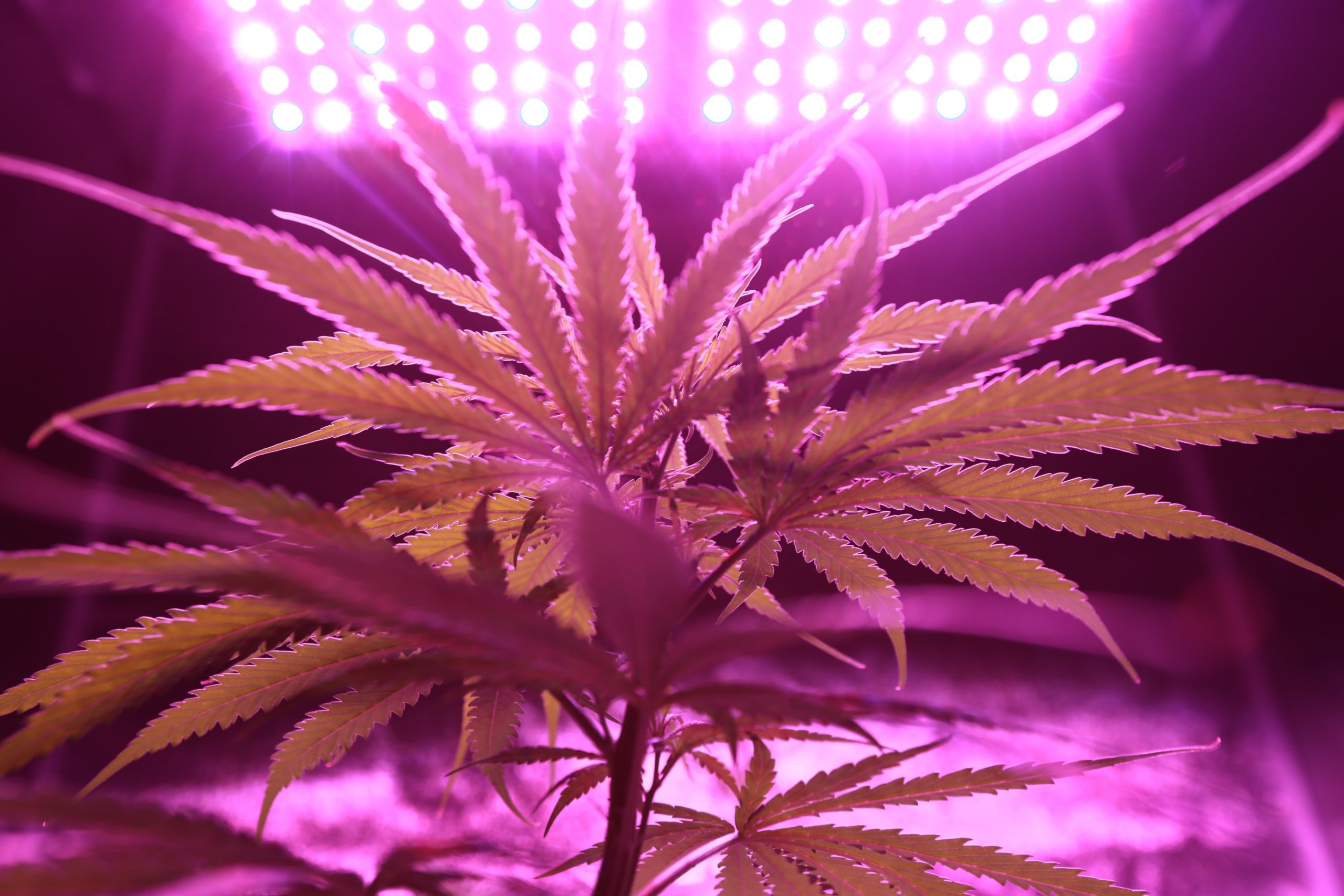 Why Marijuana Should Be Legalized Nationwide