Rarely do we get a glimpse into the plans of political strategists. They are safeguarded with maximum security and kept well hidden under lock and key (except in Indiana). Especially the billionaires who carefully orchestrate marketing, advertising and propaganda schemes at convincing voters to pull a lever in favor of the candidate they are backing who will underwrite legislation netting them millions of dollars.

Our Founders asked us to be diligent – keep informed so we could make good decisions toward our fragile rights and freedoms. Unfortunately, while we enjoyed the economic boom of the industrial age, many of us fell asleep at the switch with respect to our citizenry duties. Our apathy toward government matters was glaring, so we missed the warning signs.

According to experts, we are now a country deeply divided into right and left extremes. However, I disagree with this general analysis.

According to the Gallup survey, 55% of Americans believe a great deal of what mass media tells us. However, only 33% of republicans believe the mass media is telling the truth. What was Gallup’s conclusion?

Republicans think the media is too liberal. Is being liberal also untruthful? Nonsense.

Folks, the mass media follows a ‘liberal objective mode’ of reporting, but mass media equals corporate media. In 1983, 50 corporations controlled the majority of all news media in the USA, but in 2013, 90% of all media ownership was concentrated in six (6) corporations.

Once this country allowed our “free and independent press” to be acquired by ever larger companies, guess what?

Media became part of the profiteering world undermining their obligation to keep public and private powers in check. Mass media is in business to make money by selling newspapers and advertising space.

Well, here is where Fox’s business model, or conservative political strategy comes into play. If you’re a smart business man, and you read the same poll mentioned in this article, what would you do?

You’d probably create a media company telling a story which republicans want to hear and brand it, “fair and balanced”. The problem is you cannot be balanced and adhere to journalistic standards because Gallup’s poll has been telling you that republicans don’t believe that model to be right – it is too ‘liberal’.

So, you’ll have to distort the truth, cut research, focus on commentary and try to connect with viewers at an emotional level. Abandon the logical or scientific approach. As we’ve written before, this is why Fox uses propaganda.

Taking it a step farther, when you read demographics and marketing research which tells you they love guns and hate minorities. Give em commentary which will tap into those prejudices, like “They’re coming after your guns!”, or better yet, tell em, “A black president, who’s not really a U.S. citizen, and is a friend of the Muslim brotherhood, wants to take your guns and make you pay for free food, cell phones, and healthcare for minorities while sending you the bill.”

Now you have their attention!

Have you noticed where our top Indiana elected officials go to when rallying Hoosier support for their causes which have repeatedly gone against the best interests of Hoosiers? Mike Pence makes false claims about Obamacare on Fox News – uninformed Hoosiers rally behind Mike to protest Obamacare. You can read their protests on Facebook. They have no idea his statements were lies and were uncovered by a Forbes business writer – they won’t read Forbes because it’s part of the ‘mass liberal media’.

It’s a perfect model since you have a group of people convinced they’re getting the truth and won’t fact check anything because you’ve told them that all other media sources are run by liberals. Doesn’t the Tea Party sound like a cult? According to Merriam-Webster, a cult is:

Since the Billionaire Club has captivated the cult-like conservatives, and tells them a story they know they’ll believe, all they have to do is convince roughly 18-19% of independents to vote their way. They accomplish this by spending large amounts of money on advertising weeks before the election to discredit, misrepresent and deceive those who really don’t check current events and aren’t informed.

And, remember, republicans believe ‘mass media’ is the same as ‘liberal media’. This week, NBC News Political Director and Chief White House Correspondent, Chuck Todd got slammed for saying, “It’s not my job to point out false comments made by republicans about Obamacare”

After being nailed for his comments, Chuck explained himself by saying, “It’s not my job to correct those people who are misinformed, the POTUS should do a better job selling it.” Hey Chuck, the President has sold it – it’s all over the administration’s website and bipartisan coverage done in-depth by the Kaiser Family Foundation.

Sorry Chuck, but there are very few media interests discussing all the positive points about the Affordable Care Act, or any other issues, since it’s not in their best interest. If you were truly a liberal media source, you’d be pointing out all the positive and negative qualities of health care reform. You’d be telling people where to go for unbiased information, etc.

The point is, the story being told by the media comes from Washington and flows through six corporate media giants who own 90% of everything we hear, read, and watch. The information is packaged and the story is told by these large corporations to viewers which are aimed at specific marketing research. Since the mass media is corporate owned, you’ll get their version of the truth, but it will not include damaging information that could disrupt profits.

Fox News takes the same information and packages it with strongly worded bias for conservatives – “Tell Em What They Wanna Hear”. This builds a cult like following and it also explains why Fox New’s viewers consistently are the most uninformed in national polls.

Health Rankings: How Does Indiana Rank?

US gun massacres mount up, but no more gun control. Why? 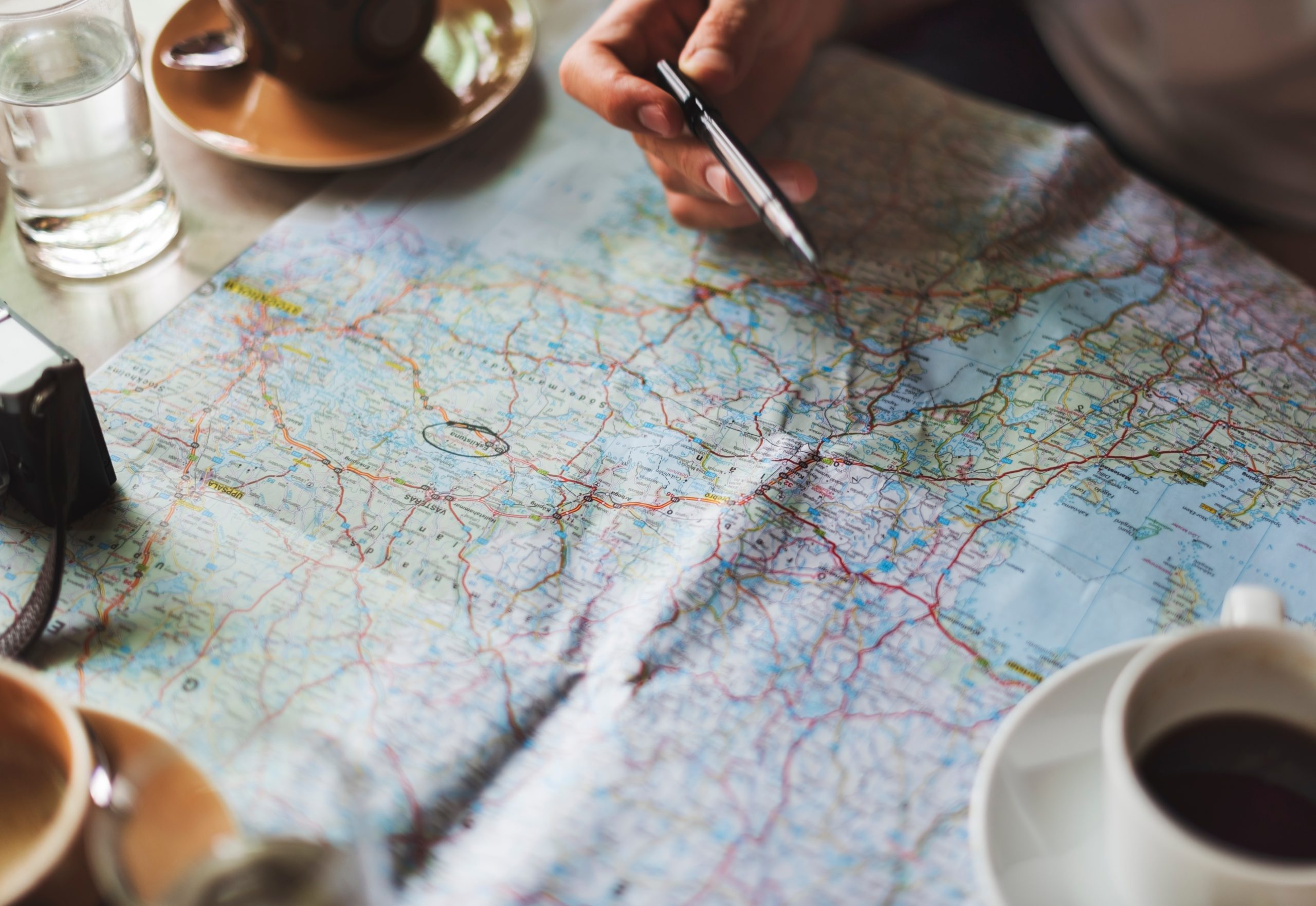 How Traveling or Moving Somewhere New Could Benefit Your Health