Muncie Voice has been very vocal about the Affordable Care Act lately on Mike Pence and Luke Messer’s Facebook page due to their political grandstanding against healthcare for Hoosiers. They tout “Obamacare is a disaster for the economy and will cost American jobs…Obamacare is a tax and they’re forcing you to get insurance you cannot afford or face fines.”

Some Americans are being told their states won’t even answer the phone and provide assistance to their constituents. How’s that for serving the people?

The republican party isn’t interested in serving the people or they would have endorsed the Affordable Care Act from the beginning. Why? Because it’s good for Americans. It’s the right thing to do for people who have been struggling for two decades, yet all Washington wants to do is open campaign contributions from corporations so they can raise more money and become millionaires.

Have any of them offered to give up their own platinum healthcare plans paid for by Middletown, USA?

Of course they haven’t and they won’t.

Mike Pence was caught lying to Hoosiers by Forbes magazine guest columnist Rick Ungar. Rick writes, “Sometimes, the political urge simply overwhelms anything resembling common sense and appropriate behavior.” Rick goes on to say, “One can only hope that, at some point, the public at large will begin to ‘get’ the games and lies opponents of healthcare reform have been playing ever since the enactment of the Affordable Care Act. When you have a situation like what we are seeing in Indiana, it becomes difficult to understand how anyone could avoid acknowledging that the disingenuous behavior of the anti-Obamacare forces truly knows no bounds.”

We all know how this will play out, as the ACA becomes popular in the states who implemented and news reports share across the U.S., the citizens of Indiana will demand that our politicians implement ACA in Indiana. Republicans will stop calling such a popular law “Obamacare” since they don’t want him to get credit.

And the highlight of the President’s speech:

“Many Members of Congress, in both parties, are working hard to inform their constituents about these benefits, protections, and affordable plans. But there’s also a group of Republicans in Congress working hard to confuse people, and making empty promises that they’ll either shut down the health care law, or, if they don’t get their way, they’ll shut down the government.

Think about that. They’re actually having a debate between hurting Americans who will no longer be denied affordable care just because they’ve been sick – and harming the economy and millions of Americans in the process. And many Republicans are more concerned with how badly this debate will hurt them politically than they are with how badly it’ll hurt the country.

Some even say that if you call their office with questions about the law, they’ll refuse to help. Call me old-fashioned – but that’s lousy constituent service. And it’s not what you deserve.

See, in the states where governors and legislatures and insurers are working together to implement this law properly – states like California, New York, Colorado and Maryland – competition and consumer choice are actually making insurance affordable.

So I’m going to keep doing everything in my power to make sure this law works as it’s supposed to. Because in the United States of America, health insurance isn’t a privilege – it is your right. And we’re going to keep it that way.”

US Internet Speed Lagging Behind Competition 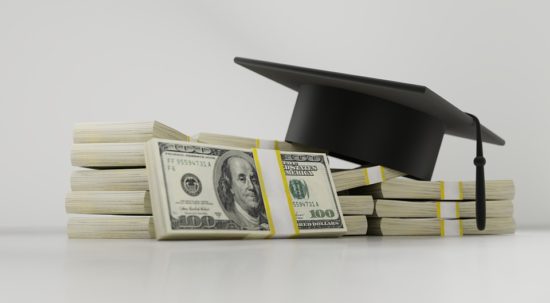