Great article this past week from Rick Yencer with the Muncie Free Press regarding the “deconstruction” at the University Village. Actually, he properly gave credit to Sarah Flores, a BSU student for coining the term. However, deconstruction is a philosophical theory of criticism that seeks to expose deep-seated contradictions in a work by delving below its surface meaning.

Could that have been a Freudian slip?

The property being developed along University, Dill Street, North Street, and Martin is being done by Investment Property Advisors (IPA). They currently have similar facilities on the campus in Valparaiso and the campus of University of Louisville. They are also building a ten story facility along the canal in Indy. They have planned projects at other major university campus sites as this is their specialty.

As we said in a previous article, the price tag is $60 million. IPA will invest $54 million in the project, while the city of Muncie will invest more than $5 million in tax increment financing (TIF) revenue.

This is a pure public-private funding partnership with IPA paying the city for 266 leased parking spaces for 20 years. Officials say the $250,000 in annual revenue will cover the city’s payments on TIF bonds. IPA will pay the city $1.4 million up front toward the first 10 years of payments, presumably from construction funding.

According to Todd Donati, President of the Muncie Redevelopment Commission, the actual name of the investment property is Cardinal Square which consists of:

Parking on the east side near Dill Street will be a covered one floor facility holding about 65 spots with many spots open to the public for shopping. Parking in the West Building will be about 331 spots in a 6 story facility located within the apartment units and will be fully enclosed with the exception of the 6th floor. Most of these will be open to the public for shopping.

According to the developer and Todd Donati, there is a very aggressive deadline for completion. IPA wants to be completed and accepting tenants next August, 2014 for the beginning of the school.

We’ve decided to take progress pictures so our readers from out of town can witness the transformation in the Village area. Some of us have been waiting a long time, so the applause has drowned out the naysayers. Maybe that’s what Ms. Flores was thinking about when she called the activity in the Village “deconstruction”. Those who oppose projects like these for the public good rarely complain about the billions afforded the Plutocracy annually by our federal government to make the rich even richer.

According to an impact study completed by Dr. John I Gilderbloom Ph.D. and Wesley L. Meares MPA, the investment by IPA and our municipal units will net us 693 jobs, $25 million in labor income and other income of $39 million. According to the conclusions within the May, 2013 impact study:

“The Village is projected to create approximately 800 jobs for Muncie area residents, improve air quality, make the neighborhood more desirable, reduce college expenses for students and reduce the need to build more parking lots. This development of two, five-story buildings with a total of 428 units will, also, stimulate local retail and improve the Muncie’s tax base. Small, locally owned businesses will have an opportunity to expand and find new markets with roughly 100 jobs in retail created. This development provides many green elements that will be environmentally friendly, by using less energy within the building, significantly reducing carbon and by creating a more desirable campus community. Our analysis shows that the Village is imperative for the City of Muncie and Ball State University to pursue, but cannot happen without tax abatements.” 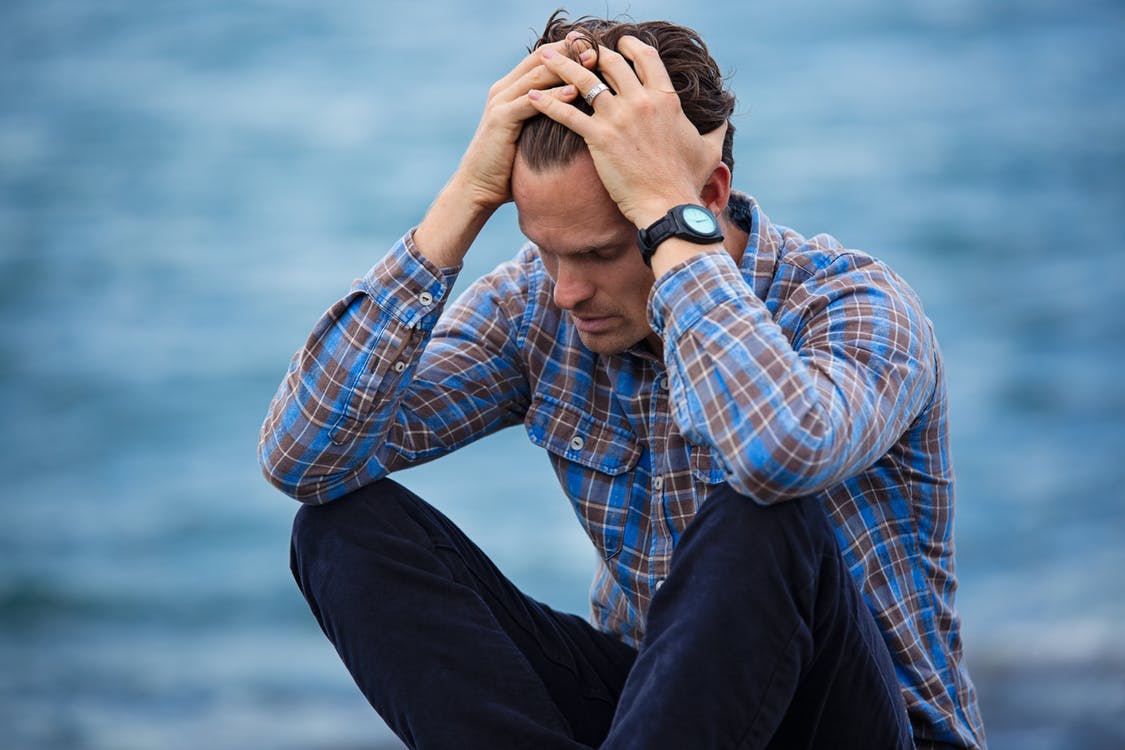 Resources and Context for Those Who Have Fallen on Hard Times