Such staggering figures drew renewed attention to the fact that rising higher education costs and falling government support for state colleges and universities has burdened individual students and their families with immense debt — all at a time when new graduates face anemic prospects for getting a decent job.

Parents Take on Federal Loans for Their Children

Increasingly, the debt burden falls on parents, not just students. As we reported with The Chronicle of Higher Education, the federal Parent Plus loan program allows parents to borrow big from the federal government to fund their children’s college education when grants, scholarships and federal student loans (which are capped at strict dollar amounts) don’t suffice. Borrowers with low income, or even no income at all, can still get the loan so long as they pass a check on their credit history.

The Parent Plus program has increasingly been the solution for families coming up short on funds for college — but as we noted, it can be dangerous when families, desperate to give their child the advantages of a costly college education, borrow more than they can handle.

College financial aid offices — which typically see their role as merely laying out financial aid options — are often reluctant to advise families on how much is too much to borrow. But some highlight the parent loans by including them in a student’s financial aid package in a suggested amount — often the amount needed to cover the “gap” in need. At some schools, that amount can easily reach tens of thousands of dollars for just one year, let alone four. With no check on the borrower’s income or ability to repay the loan, many families sink into hopeless debt — which, like all federal student loans, can almost never be eliminated through bankruptcy.

Private student loans can also saddle generations with debt when parents co-sign on the loans taken out by their children. As we reported, that’s what happened to Francisco Reynoso, a California gardener who made just over $21,000 last year. He co-signed on six figures in private student loans for his son. Several months after the younger Reynoso graduated, he died in a car accident, leaving his father mired in grief and debt.

Private student loans — which for years had been unregulated — generally carry fewer consumer protections than government loans. If Reynoso’s loan had been federal, his debt would have been cancelled upon his son’s death. Instead, as we reported, he was left on the hook — unsure of what company to appeal to because his loans had changed hands so many times. (As of this writing, Reynoso’s four years of financial uncertainty over his debts are nearing an end. One of his debts was discharged through the bankruptcy process. The other debt has been settled in a confidential agreement with the lender. See our latest story.)

Borrowers on the hook for private student loans don’t have many places to turn when lenders refuse to grant flexibility. They’re not affected by the Obama administration’s efforts to help federal student loan borrowers manage loan payments — see below. And, of course, student loans are one of the few debts that generally cannot be shed in bankruptcy. Both the Consumer Financial Protection Bureau and some members of Congress have suggested that this should be changed for private student loans, but the proposal hasn’t seen much movement.

What the Obama Administration Has Done

This fall, the Obama administration finalized regulations expanding an existing federal program to help struggling borrowers with federal loans. It’s worth noting that the measures — said to be a windfall for some borrowers, especially those heading to graduate school — won’t be of much help for borrowers who have already fallen behind on their federal student loans. In order to qualify for the current income-based repayment program or the new version, called “Pay As You Earn,” borrowers must be current on their loans.

As we reported, the Obama administration also recently adopted a crucial reform to help disabled borrowers get their federal student loans forgiven more easily by eliminating some of the red tape. Now, the Education Department has agreed to accept the assessment of the Social Security Administration in determining whether a borrower is disabled and thus eligible for loan forgiveness. Its previous, more dysfunctional system had required a second assessment of disability that kept many borrowers deprived of the benefits to which they were entitled.

We’ve also reported on how throughout this year, the Education Department has continued its seismic shift in the servicing of student loans — steadily transferring more than a million borrowers to private companies with contracts to handle the day-to-day management of federal student loan accounts. As we’ve reported, the shift will roughly triple the total number of companies handling loans from a year ago, causing confusion for many borrowers caught in the shuffle and making it harder for the government to oversee servicing.

In the past year, the new consumer watchdog agency, the Consumer Financial Protection Bureau, began wielding new regulatory power over private student loans. The CFPB has published a number of reports detailing abuses in the private loan market and has been taking all manner of student-loan complaints from consumers.

We’ll continue covering student loan stories in the new year. So if you or someone you know has a story about any of the issues mentioned above — from borrowing to servicing to the loan relief programs — share them with us. Or if you work in financial aid or at a student loan company, sign up to be one of our experts.

How Bad Is Our Debt Problem?

Recruiting for Tomorrow: How to Attract the Millennial Generation 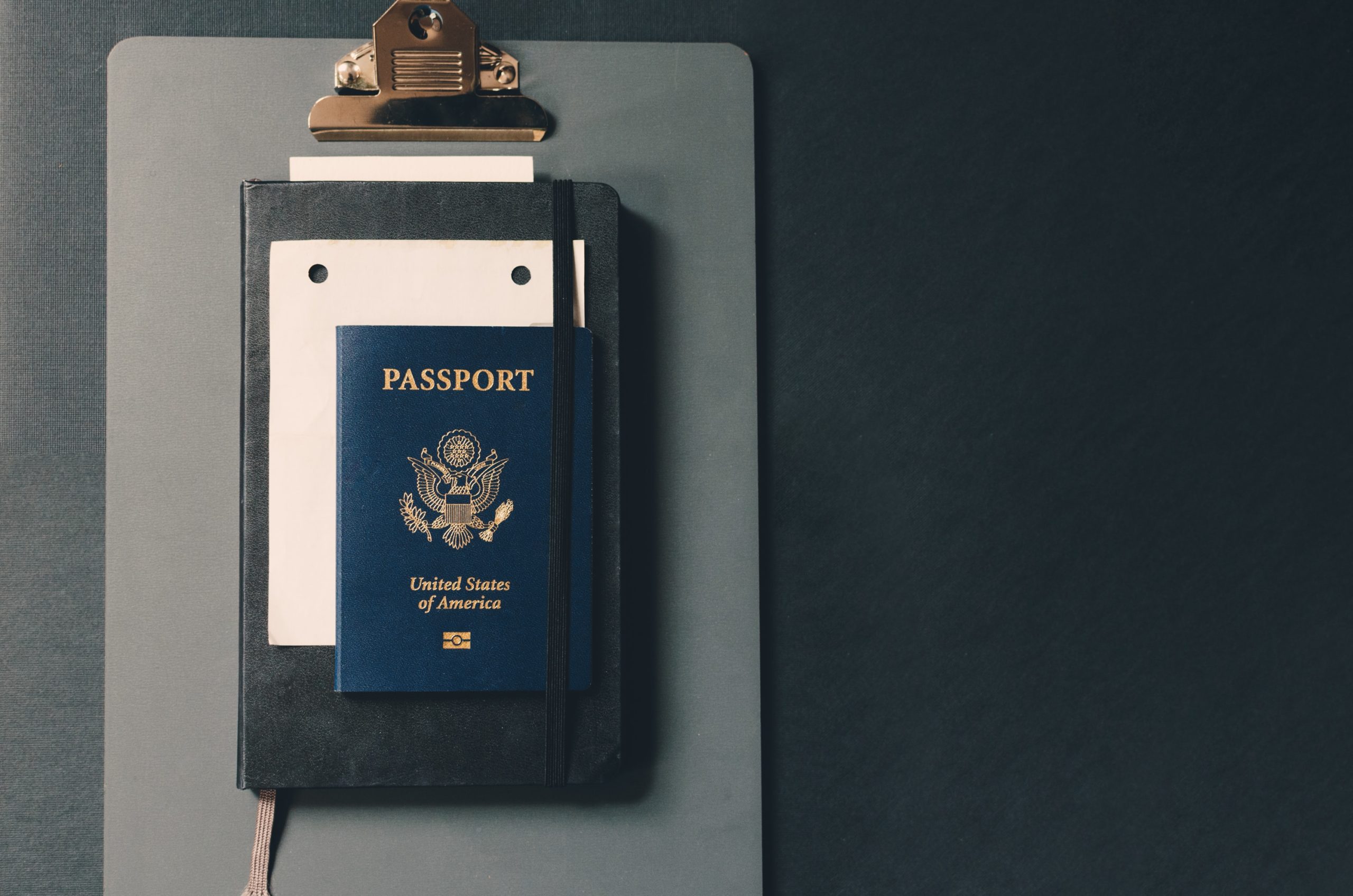