Mystery After the Health Care Ruling: Which States Will Refuse Medicaid Expansion?

See our interactive map of how health reform could expand Medicaid in each state.

For many people without insurance, a key question raised by the Supreme Court’s decision today to uphold the Affordable Care Act is whether states will decline to participate in the law’s big Medicaid expansion.

Although the court upheld the law’s mandate requiring individuals to buy insurance, the justices said the act could not force states to expand Medicaid to millions by threatening to withhold federal funding.

Republican leaders of some states already are saying they are inclined to say thanks, but no thanks.

Tom Suehs, the Texas Health and Human Services Executive commissioner whose state could cover an additional 1.8 million people by 2019, praised the court for giving “states more ability to push back against a forced expansion of Medicaid. The court clearly recognized that the Affordable Care Act put states in the no-win situation of losing all their Medicaid funding or expanding their programs knowing that they would face billions of dollars in extra costs down the road.”

The act, signed by President Obama in March 2010, required “states to extend Medicaid coverage to non-elderly individuals with incomes up to 133 percent of the poverty line, or about $30,700 for a family of four,” according to a March 2012 report by the Center on Budget and Policy Priorities, a liberal think tank. The extension was expected to cover nearly 16 million people by 2019, one of the law’s main ways of reducing the ranks of the uninsured.

The 26 states that challenged the health care law together account for an estimated 8.5 million of those who would benefit from Medicaid’s expansion by 2019, more than half the total, according to ProPublica’s analysis of an Urban Institute report prepared for the Kaiser Family Foundation.

Stanford University health economist Dr. Jay Bhattacharya wrote on Stanford’s medical school blog that some states may opt out. “Cash-strapped states will almost certainly consider this option since they will ultimately be on the hook for financing at least a portion of this expansion,” he wrote. “If enough states decide to deny the Medicaid expansion, this may substantially reduce the ability of ACA [the Affordable Care Act] to expand insurance coverage.”

Medicaid is a joint state-federal program that provides health coverage to the poor and disabled, with states putting up a portion of the money and the federal government funding the rest. Each state’s matching percentage is based on per capita income.

According to a separate Kaiser foundation report, “Medicaid currently provides health coverage for over 60 million individuals, including 1 in 4 children, but low parent eligibility levels and restrictions in eligibility for other adults mean that many low income individuals remain uninsured. The ACA expands coverage by setting a national Medicaid eligibility floor for nearly all groups.”

Under the law, the federal government would cover nearly 93 percent of the costs of the Medicaid expansion from 2014-22, according to the Center on Budget and Policy Priorities.

States that challenged the law argued that it was coercive to require them to either expand Medicaid or risk losing all Medicaid funding, a practical impossibility given the size of the program in most states. The court ruled that while it was constitutional for Congress to offer states money to expand Medicaid, it could not take away funding for their existing program if they declined, according to SCOTUSblog.

Immediately after the ruling, some Republican state officials said they were inclined to reject the new federal money, although there has been no deadline set for doing so.

In Missouri, according to The Associated Press, “House Majority Leader Tim Jones says the Republican-led Legislature will not consider the expansion. Republican Lt. Gov. Peter Kinder called the Medicaid expansion a ‘break-the-bank provision.'”

The Birmingham Business Journal said that “opting out of the Medicaid expansion seems increasingly likely for Alabama — though Medicaid officials said they were still reviewing the court’s ruling.”

After all, Alabama Gov. Robert Bentley said, “The health care law is an overreach by the federal government that creates more regulation, bureaucracy, and a dramatic increase in costs to taxpayers.”

And South Dakota’s attorney general, Marty Jackle, was likewise blunt: “I am relieved that the Act’s Medicaid expansion has been declared unconstitutional and has been significantly limited by the Court.”

That said, rhetoric does not always translate to action. Many Republican governors said they would not accept funds from the 2009 stimulus package, but they ended up taking the money in the end. Three governors, in Florida, Wisconsin and Ohio, turned down money to build a high-speed rail line. Former South Carolina Gov. Mark Sanford tried to turn down federal education stimulus money, but his state Supreme Court rejected that. And former Alaska Gov. Sarah Palin rejected some state energy funding, but her Legislature overruled her. 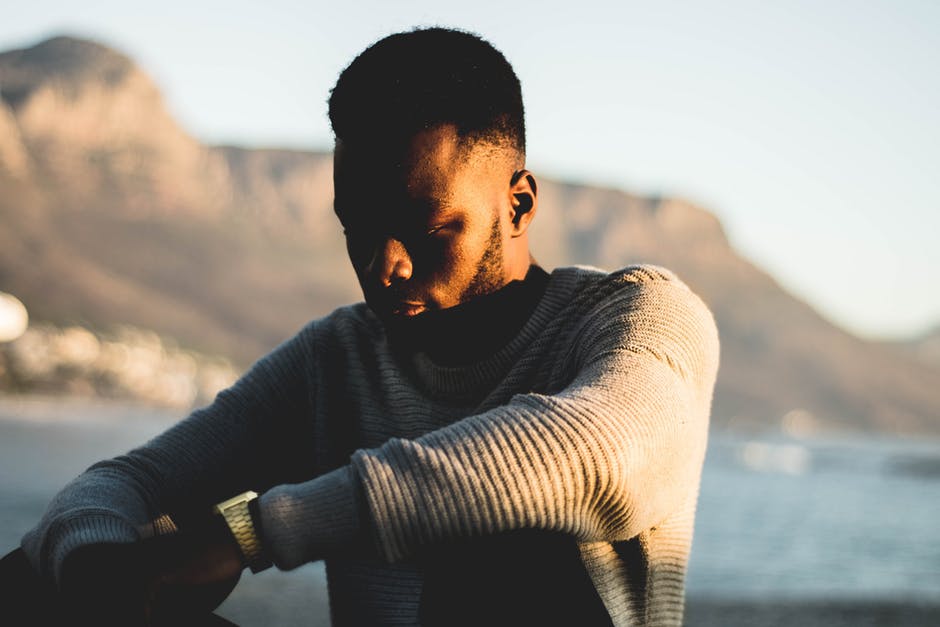 What Should I Look for in a PTSD Counselor?

Monsanto and Big Food Pull Out the Big Guns