Even FBI investigations and arrests don’t stop the local democratic machine from playing games with their community–mainly their voters and some candidates. This go around was engineered by Mike White, Phil Nichols and Nora Powell.

Due to the arrest of Phil Nichol’s son, and possibly other arrests emanating from the local 214 democratic party machine, many candidates planned their separation strategies during an election cycle. None more than At-Large City Council Member, Nora Powell. She insisted she was a dissident after her staged production over Muncie EMS. “Nora saved the day and was now on the outside of Phil Nichol’s good graces.”

Or, so the story went. According to a live cast last night with Audie Barber and Kris Bilbrey, Audie laid out how he was duped by Nora Powell. He shouldn’t have trusted her in the first place, but some lessons are learned the hard way:

Much of it is innuendo but Nora’s whole scam was pretending to be at odds with the corrupt element of 214 HQ’s while she ran her campaign. It was a ruse.

At my precinct, Mike White said the party was pushing Nora Powell hard which was greeted by my two thumbs down. I also received numerous calls and Audie learned that 214 was paying $150.00 in cash to poll workers who would wear pink for Nora at the precinct on our election day.

Not exactly the actions taken by a party who is “at odds” and “feuding” with one of their candidates. Politics in Delaware County is a dirty business. Will the games hurt Nora in November? Only voters can pass judgment…

Love or Fear - A Sunday Musing 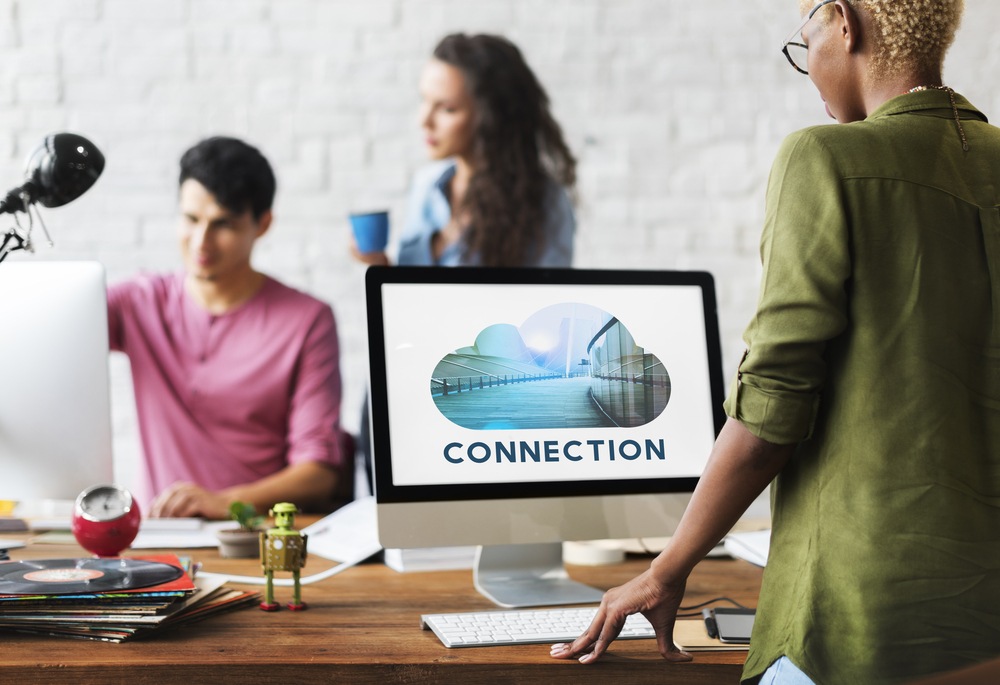