Muncie, IN Blog – Everyone is familiar with Reverend Martin Luther King Jr.’s work on the non-violent civil rights movement in the 1960’s which assisted in the passing of the Civil Rights Act in 1964. Former President John F Kennedy introduced the bill to the country but he too was assassinated leaving Kennedy’s vice president, Lyndon B. Johnson to finish the job in 1964. After the civil rights victory, MLK turned against the Vietnam War and capitalism which was his vision for the Poor People’s Campaign. Before he could get started in 1968, his efforts were cut short when he was also assassinated.

It should be noted that the Southern Bloc in the 60’s was controlled by the Democratic Party who adamantly opposed the passing of the bill. From Wikipedia:

When the bill came before the full Senate for debate on March 30, 1964, the “Southern Bloc” of 18 southern Democratic Senators and one Republican Senator led by Richard Russell (D-GA) launched a filibuster to prevent its passage.[16] Said Russell: “We will resist to the bitter end any measure or any movement which would have a tendency to bring about social equality and intermingling and amalgamation of the races in our (Southern) states.”

Strong opposition to the bill also came from Senator Strom Thurmond (D-SC): “This so-called Civil Rights Proposals, which the President has sent to Capitol Hill for enactment into law, are unconstitutional, unnecessary, unwise and extend beyond the realm of reason. This is the worst civil-rights package ever presented to the Congress and is reminiscent of the Reconstruction proposals and actions of the radical Republican Congress.”

Today the “Southern Bloc” is a strong Republican stronghold, but not conservatives by any means. The GOP of today resembles the KKK which is coupled with the twisted hypocrisy of many Evangelical leaders and followers.

However, the Poor People’s Campaign isn’t about racism specifically. It has more to do with classism. There are many accounts of MLK’s assassination, but once he used his power and momentum to speak against militarism and capitalism, the Elite controlling the government had to stop his progress. MLK was pointing out classism and the Elite could not afford that discussion – not in the late 60’s.

As I’ve written about hundreds of times, racism is a social construct used as a wedge issue by those in power to divide the people. Academic studies across the country show the USA is turning browner but not from just climate change. Many experts believe that by 2050, pure white Americans will be the minority and the United States could slip to the 3rd or 4th strongest economies. This scares many people to death and is the foundational principle behind the racist president Trump’s claim to, “Make America Great Again” #MAGA.

As I mentioned, racial equality during the 60’s was a constitutional and moral issue. Pope Francis has called, “Economic inequality is the moral issue of our times.”

Senator Bernie Sanders has been elevated to the most popular politician in America with his populist message about the 1% screwing over the 99% as I’ve written about for years. The Occupy Wall Street Movement was crushed after it’s popular economic message rang true with Americans, especially our youth.

However, capitalists own and control both political parties and even the “populist movement” of the alternative right funded by the Koch brother’s elaborate dark network works to undermine the traditionally conservative Grand Ole Party.

There is nothing moral about meeting behind closed doors with the people’s representatives to develop laws which promote the interests of business at the expense of workers. They’ve been doing this for decades.

There is nothing moral about using humans inherent fears and biases to manipulate them into voting against the equal rights of their fellow brothers and sisters. Paulo Freire had a word for what we’re witnessing today: “oppression.”

Do we see the people’s party, the National Democratic Party, take on these moral issues of economic and moral injustices?

As I’ve also shared many times, the DNC was aligned with Wall Street back in the early 1990’s by former President Bill Clinton and they’ve never looked back. Their platform consists of, “We’re Not Donald Trump”. If you think this #Resistance effort will do anything to prop up American’s lives, including people of color, forget it.

I’ll be writing much more about the Poor People’s Campaign in the coming weeks as their movement began this week. Here are their first three fundamental principles:

1. We are rooted in a moral analysis based on our deepest religious and constitutional values that demand justice for all. Moral revival is necessary to save the heart and soul of our democracy.

2. We are committed to lifting up and deepening the leadership of those most affected by systemic racism, poverty, the war economy, and ecological devastation and to building unity across lines of division.

3. We believe in the dismantling of unjust criminalization systems that exploit poor communities and communities of color and the transformation of the “War Economy” into a “Peace Economy” that values all humanity.

The Elite and their propaganda media mouthpieces will be having one heck of a time balancing “fair reporting” of this movement. Evangelical leaders will struggle to dismiss the “moral revival”. The Defense Industry cannot profit from a “Peace Economy”. The leading polluters like the Koch brother’s coal companies will twist in their seat over the mention of “ecological devastation”.

With all the movements and marches taking place, this one could unify them all. Unity scares the Elite and their puppet politicians to death. 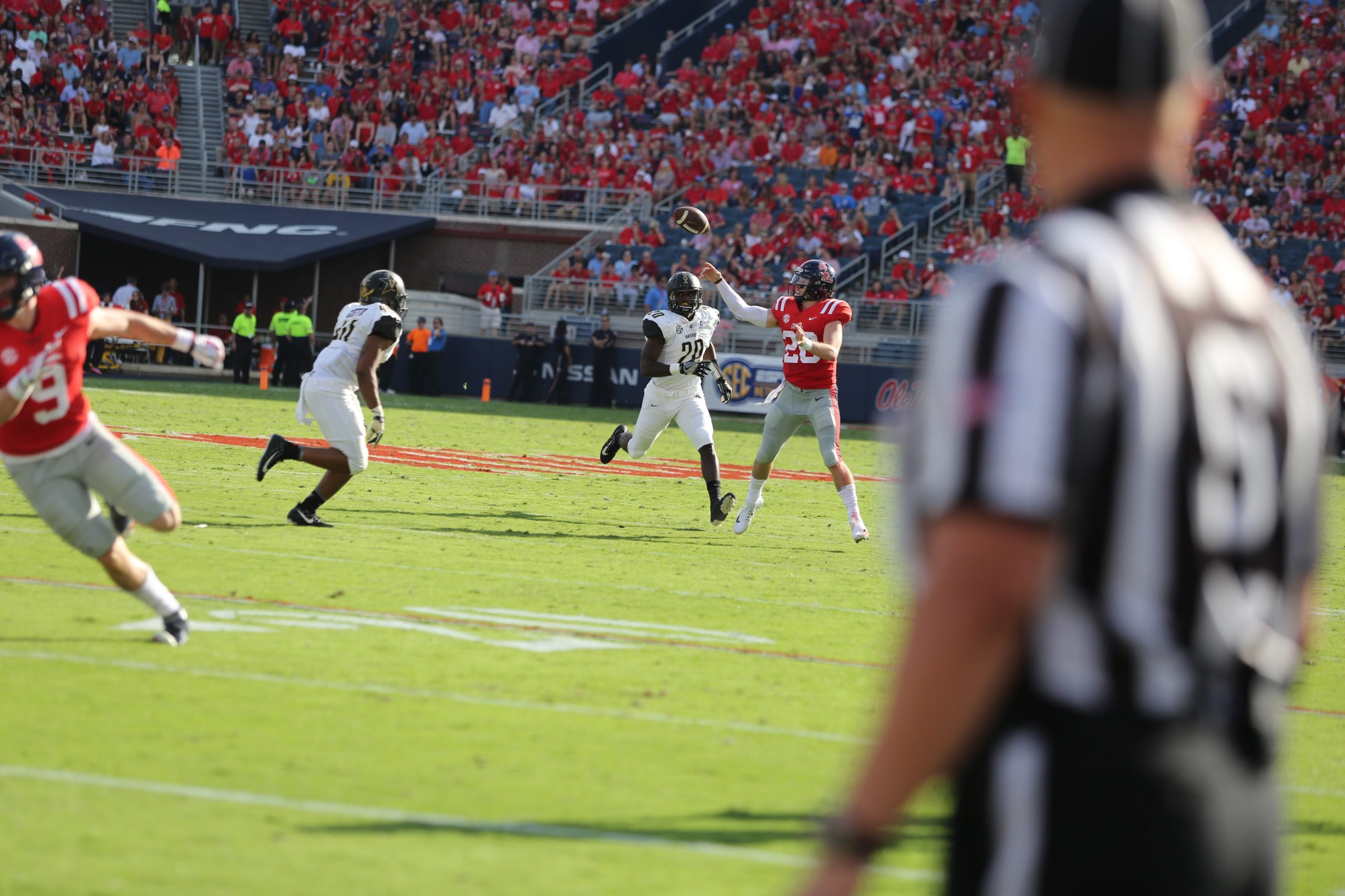 Should College Athletes Be Paid? 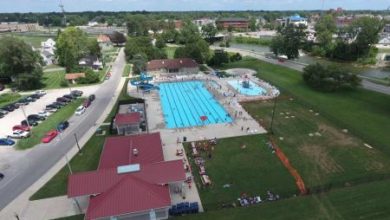 Gannett, Inc.: The StarPress is a Sinking Ship