The Fallacious Argument by Koch Brothers Against Wind Energy

Muncie, Indiana BLOG – As a media critic, I am equally tough on all U.S. media sources. While they all collect and share news stories, there is an underlying bias while some are just plain propaganda. When I come across an article published in Indiana newspapers from the Indiana Policy Review, and the editors allow them without any clarification, I have to stop and take notice. Raise red flags. The purpose of the press is to inform the public so we can make better decisions. When they publish unchecked propaganda like this article, they are intentionally misleading Hoosiers.

First off, they try to provide credibility for the author with this intro:

John Pickerill, past chairman of the Montgomery County Republican Party, wrote this for the Indiana Policy Review Foundation. A graduate of Purdue University and the Navy Nuclear Propulsion Program, Pickerill retired from the U.S. Navy with the rank of Commander. His column appears in Indiana newspapers.

At first look, even I thought this guy was an expert for the Koch-funded Policy Review. Then I read the article for this credible sounding source.

His argument is against a wind farm in the county where he lives. His narrative is against subsidies, and it’s the property owners responsibility of  “doing no harm” to his neighbors. He’s worried about the health effects of a wind turbine.

A landowner has the right to install a wind turbine or anything else on his property but he has the responsibility to make sure it doesn’t harm his neighbors. Scientific studies suggest that low-frequency noise from wind turbines, for example, may make people sick (sleep disorders, headaches, irritability, inability to concentrate).

Immediately, Hoosiers oppose wind farms and order their signs to place in their yards.

They are written by organizations or institutions funded by the Koch brothers (who own coal) and other carbon-based energy producing corporations. They aren’t studies…just propaganda against the cheaper and cleaner production of energy via wind and solar power. Wind turbines hurt the profits of existing coal producing companies. Period. Therefore, they spend billions in creating and promoting propaganda through U.S. media outlets.

Does he discuss the harmful side effects of coal? Does he consider that Indiana is already rated the #1 Most Polluted State because of our four super polluting coal plants?

There is more, but let’s look at the Navy veterans next argument against wind energy:

Taking a step back from the current debate, there’s another point to consider. It regards the government subsidies to install wind turbines. Because we all are forced to pay taxes, we are forced to pay for these wind power subsidies.

The Navy veteran and Purdue graduate doesn’t say a word about the health effects we pay for through high insurance premiums, pharmaceuticals, cancer treatments, asthma medication, and all other health costs related to the polluted air and water in Indiana.

Of the $5.3 trillion a year in subsidies, half of the expense is due to environmental and public health costs. According to Jeffrey Sachs, a leading expert in energy economics at the World Health Organization says:

Markets are efficient only when market prices reflect the true social costs and benefits of goods and services. Fossil fuels, for example, are under-priced since their market prices do not include the social costs of climate change and air pollution, and since the market prices of the fossil fuels are often reduced in national markets through direct financial subsidies to consumers or large industrial users.

How is it possible for the carbon-based energy producing industries to discuss “free markets” when they’re not operating in an efficient free market?

They pay billions to our politicians in both political parties. Carbon taxes against those companies would create a more realistic cost and level the playing field for ALL energy producers. They buy politicians to make sure that won’t happen.

The existing billionaires like the Koch brothers aren’t interested in free markets. It’s why they spend billions annually to rig the political system in their favor. They claim “competition is an American tradition”.

In reality, they own the footballs, the coaches, and the referees. They even own half the players from each squad. If Americans knew the truth, they wouldn’t even watch the rigged game or participate. What’s the point? It’s neither a game nor competitive. They know the outcome before kickoff.

Emergency Manager to MCS Has a Conflict 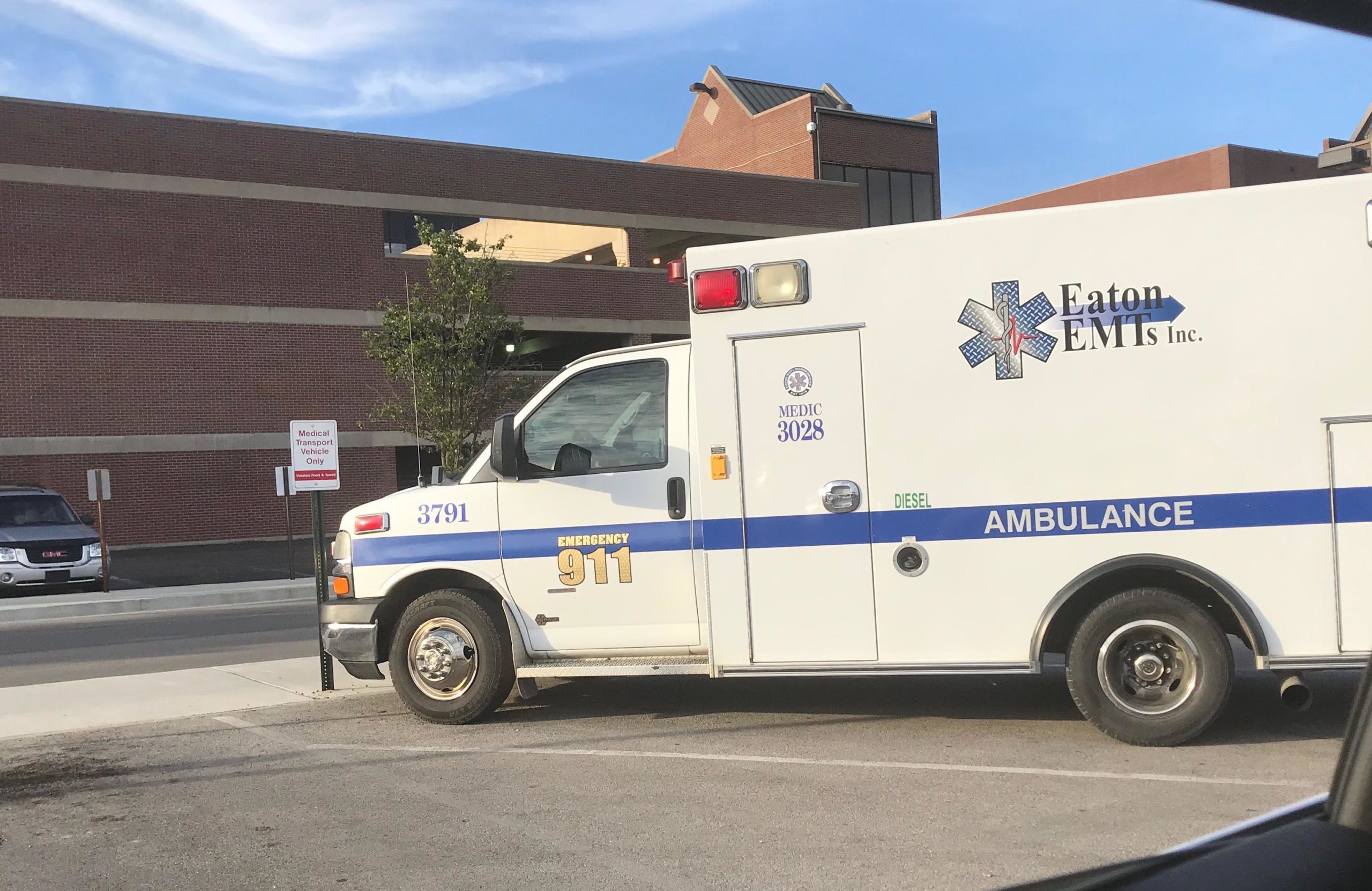 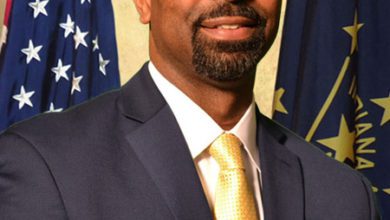