MUNCIE, IN (NEWS) – We’ve written much about education reform in Indiana over the past several years. We covered the intense beginnings of Glenda Ritz taking office and her clash with Governor Mike Pence. Union leaders versus corporate reformers. Autocratic versus democratic reform. Teacher led versus politician led campaigns. You can now toss in the free market Tea Partiers versus progressives, even though the free marketers are late to the party and uninformed as usual.

There’s lots of fuel being dumped on this fire, but while the power struggles continue, our kids suffer the consequences of a system that is not delivering for the 21st century. Like every other system in our country, we almost overnight ended the Industrial based, consumer driven market which exploded in 2008 leaving us to catastrophic overspending in all sectors.

Forget the blame game folks, we were all greedy. It’s easier to make money when you have money so the rich got much richer. The unions in this country were also greedy by demanding higher wages for unskilled labor which soared beyond what the market could afford. We all chased the American Dream and borrowed more than we could afford to repay. We bought stuff we couldn’t afford. Banks were all too willing to give us 100% loans-to-value because they were chasing earnings to make greedy shareholders and CEO’s happy.

It exploded in 2008 and the world felt it. The collapse of the financial industry was a bubble which burst, and since no correction was made – expect more to come. However, we are talking specifically about education reform, even though it’s all connected. We are all connected. Collectively, we all contributed to this mess, and collectively is the only way we’ll get out of this mess.

This will need cultural reforms that start from the ground up. If you want a great example of why autocratic reforms (top down) won’t work, read Dale Russakoff’s: ‘A Test for School Reform in Newark’ in the New Yorker. They had charismatic, strong leaders (Cory Book & Chris Christie) with billionaire backers (Mark Zuckerberg from Facebook) to reform Newark’s public education system, yet they are the ones who got schooled.

During an Indiana produced, ‘Rise Above the Mark’ documentary viewed in Anderson this week, followed by a panel discussion, a statehouse led, non-transparent reform movement isn’t the answer either.  Our public education system is broken – the entire system.

Our curriculum needs revamped to emphasize our new economy. Why our we still teaching French and German when the majority of globe will be led by Asia in a few short years. We know nothing about Asia’s cultures. Europe’s role will lessen and so will ours. We aren’t manufacturing widgets, we are producing future citizens who need to be educated citizens. We don’t need test takers. We need creative visionaries who will thrive in an information and knowledge-based society. Our school systems need to foster innovation and cultivate learning through inspiration.

Kids should be learning about global issues and world politics. We aren’t isolated in the United States. The world’s population comes to the United States to learn, but they go back to their own country to build upon the concepts learned. Our kids are not studying abroad and this will hurt us in the long-term.

One of the Purdue economists interviewed in Rise Above the Mark, said, “More important than our roads and buildings, investing in our kid’s education is the most important infrastructure investment we can make.”

But the system we are investing in is broken – top to bottom. The pay structure and tenure is broken, but the unions resist changing their collective bargaining demands. Digging in your heals will not work. We’ve gone way beyond making minor changes here and there in public education. It’s broken and we need to create a vision of what it should look like in 1, 5 and 10 years, and start working in that direction.

While I agree that Indianapolis and Washington, D.C. should not be making reform decisions for Muncie, Indiana, they need to be on the same page as citizens in Muncie. We need their help to organize change uniformly across the state and country. They need to help carry out the plan we develop. Not, the other way around.

The public education system is a mess, it’s costing too much and it’s not fulfilling the promises made to end users – the kids. Our kids are not equipped to deal with a knowledge-based society. Why aren’t they learning how to code? We are falling behind our global competitors.

No more wasting time on power struggles between rich reformers, their hand-picked politicians, and unions. This isn’t going to get fixed within the political system. Don’t try to use a broken capitalist system (charters) to fix a broken education system – it’s creating winners and losers. We need a system that offers all kids a chance.

Fats or Sugars: Which contributes more to Obesity? 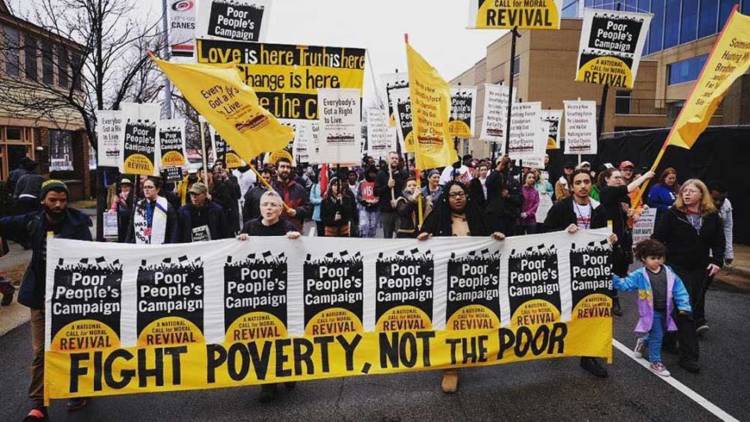